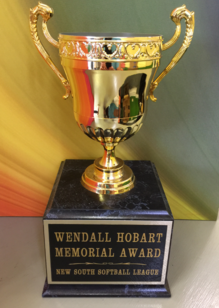 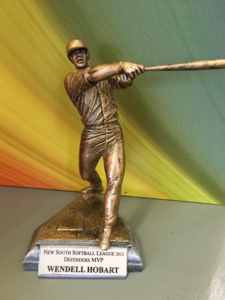 AT GEORGE WARD PARK IS DEDICATED IN THE MEMORY OF WENDELL HOBART. 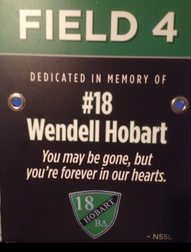 The Wendell Hobart Memorial Award is an award that is given to someone that is a friend to everyone, always willing to help anyone, promotes positive growth and leadership throughout the league, all the qualities and traits that Wendell Hobart was known for.  As the first recipient of this award, I am truly honored.  If I can do half of what Wendell did for this league I will feel like I have done my job as Commissioner.  I am very blessed to have learned from him and to have been able to call him my friend and team mate. 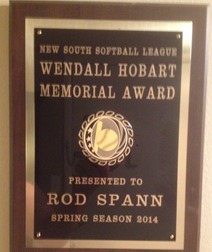 IN LOVING MEMORY OF A TRUE NSSL LEGEND 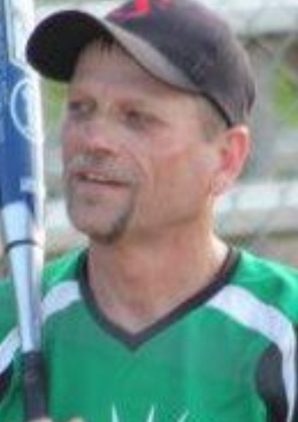 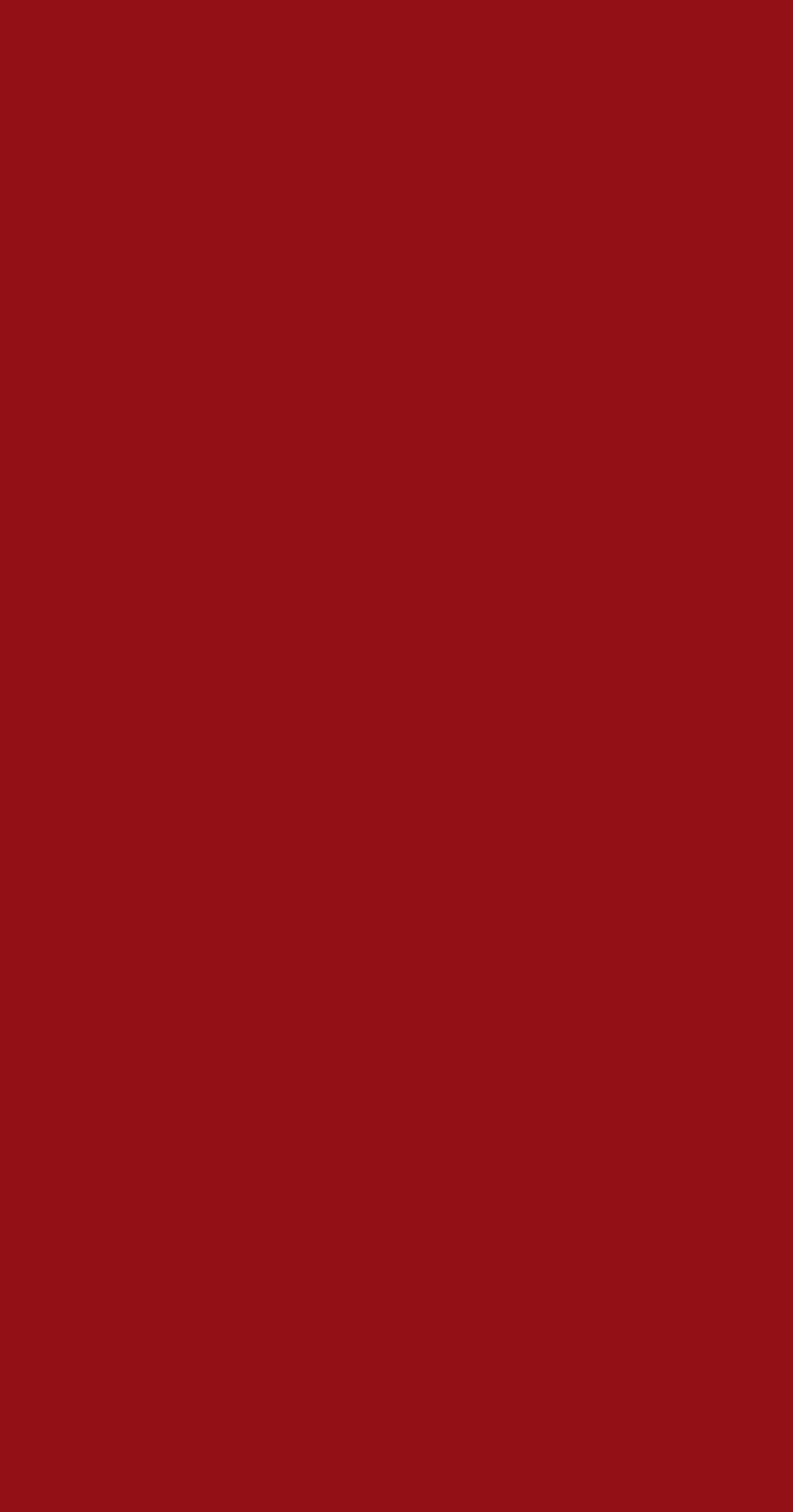