Mikey exudes a true commitment to the NSSL values and a commitment of excellence. Mikey may be the most sought after player to ever play the game of softball within the NSSL.  He has made his 11 year existence in the NSSL an experience most would value and cherish. In his short 11 year tenure, Mikey has managed to attend 8 NAGAAA World Series.  In addition, he has competed in over 40 tournaments.  Mikey's on field performance is always something everyone could learn from.  Mikey is an inspiration to us all and always gives his best.  At the end of the year awards show, (Miss Pool Slut) Mikey has received every known accolade possible given by the NSSL.  He Is what we all strive to be.....an inspiration!!! 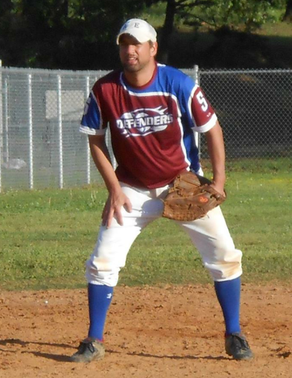 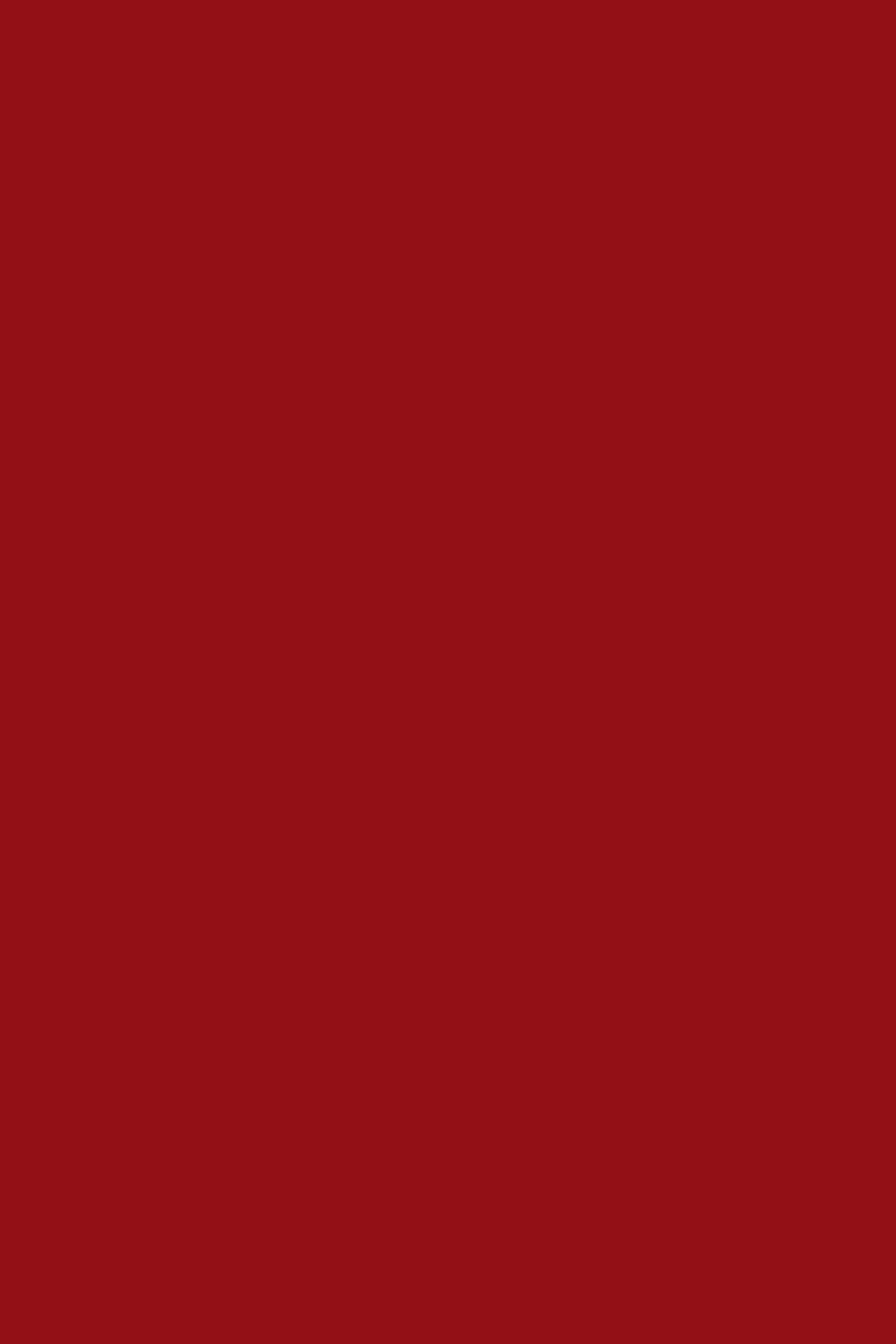