George was an original player, coach, and board member of the New South Softball League. He played for the original Birmingham Cruisers (1982) and assisted in creating the New South Softball League in 1983.   George has raised money for the tournament and league for many years.  Additionally, he assisted in writing league and tournament related articles to the "Alabama Forum" in the 1980's and 90's,  George has coached, played, and assisted teams the entire duration of his of his 15 active years in Birmingham as well as Huntsville, Montgomery, Tuscaloosa, and Mobile.  Today he continues to support the NSSL and Southern Shootout, and attends as many games and functions as possible. 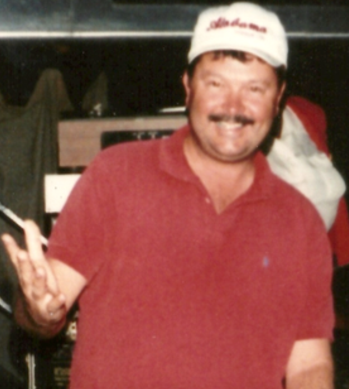 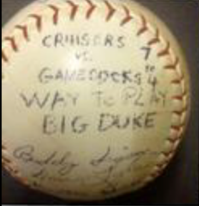 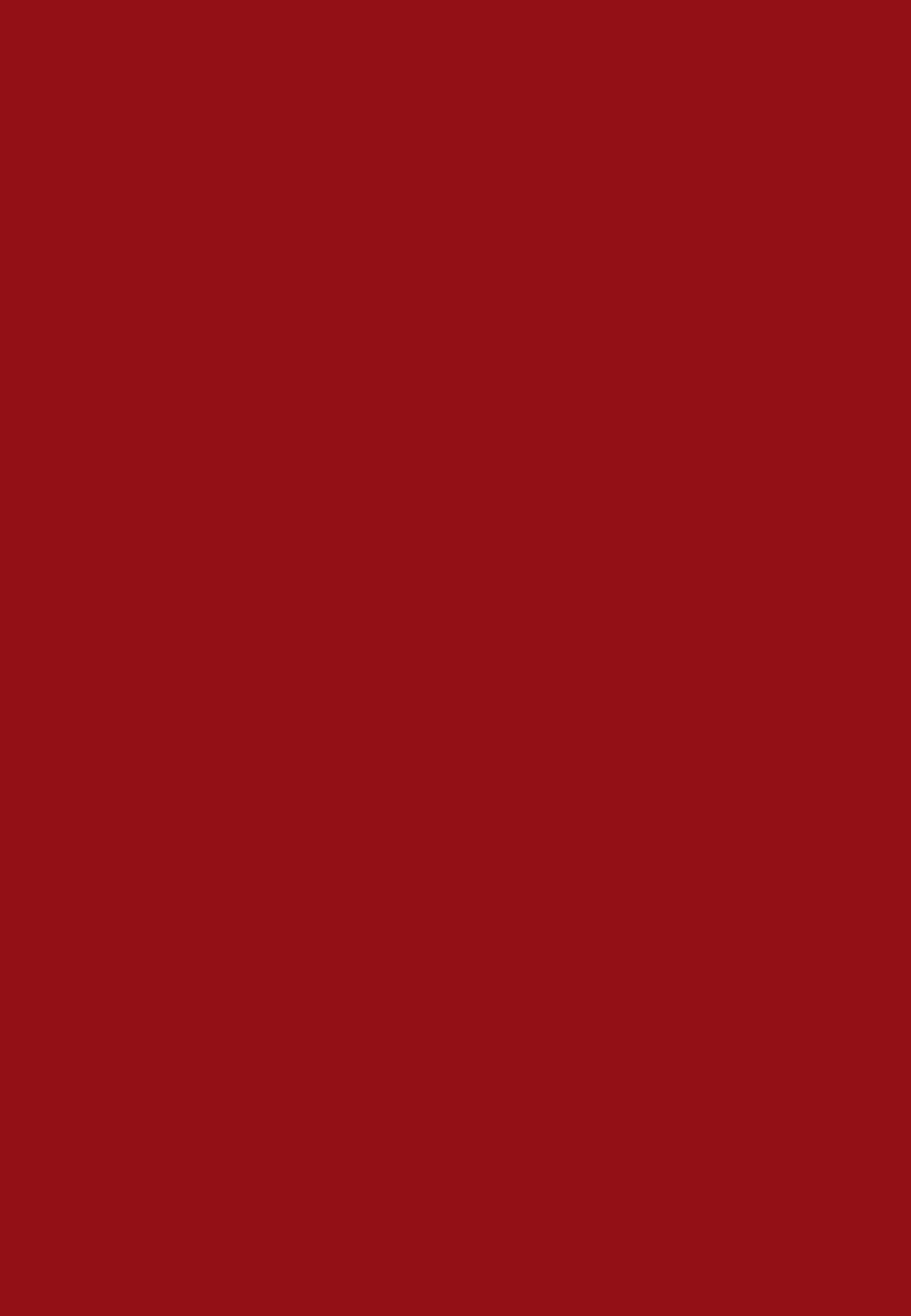